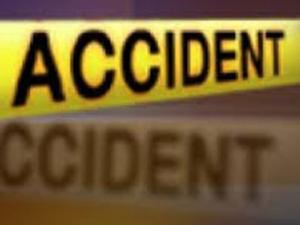 Twelve people perished while several others were critically injured in a road accident along South Sudan’s major highway on Saturday, police spokesperson has confirmed.

The road connects the country to the East African region.

“The people believed to be from one family, were travelling in a Toyota Noah vehicle from Juba to Nimule when their vehicle hit by a fuel tanker at Amee Junction,” Gen Daniel Justine, National Police spokesperson, told The EastAfrican on Sunday.

He said that the injured are being treated at Nimule Hospital, Eastern Equatoria State.

“Most accident victims are in critical condition,” he added.

The Juba-Nimule Highway is narrow and has many bends.

In 2014, sixty people died when a bus collided head-on with a truck carrying goods from Uganda on the same highway. In May this year, another accident left four people injured.

Accidents are common along the Nimule-Juba road. Several road users have often attributed the accidents to the absence of speed bumps and potholes.

Since its commissioning in 2012, USAid granted funded 192-kilometre road has not seen any major maintenance.