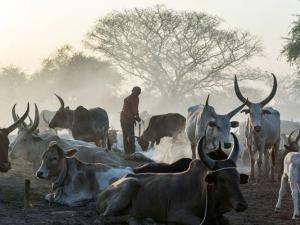 The cattle owners then shot at the raiders, killing 15 and wounding seven.

Cattle-related clashes are rampant in the Lakes region and often lead to several deaths and injuries.

The government has in many instances disarmed locals, but many small arms are still in circulation.