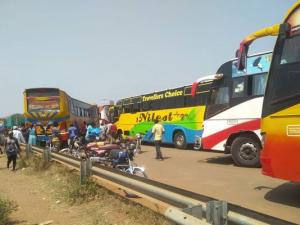 A protest by bus operators on the Uganda-South Sudan border on Friday disrupted activities and caused a huge snarl-up at the Nimule-Elegu crossing point. 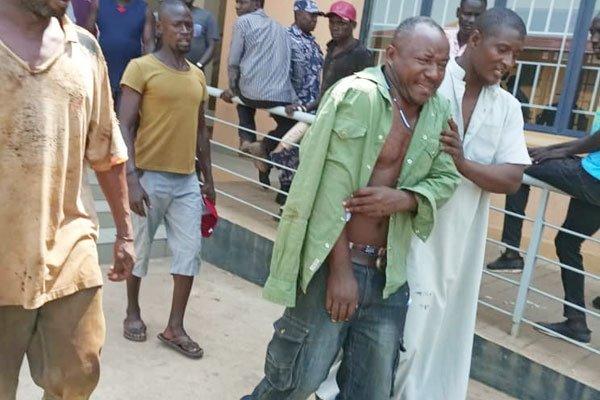 “This incident happened this morning when all buses where cleared by the two borders at 8.30am before setting off for Juba,” Mr Odocke Richard, the conductor of the Trinity Bus, said.

“One of our Trinity passengers had a quarrel with a money changer inside the bus. When the driver intervened and stopped them from fighting, the two money changers [who were in the bus] turned to the driver and beat him up.” 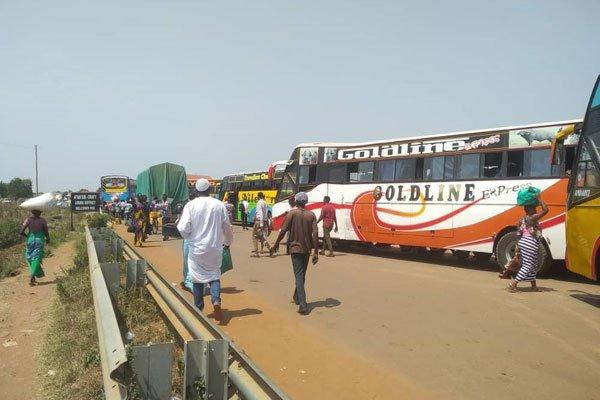 The operators staged protests and demanded that the injured driver receive medical attention.

They also urged authorities to ensure their safety at the border.

Mr Richard Balenzi, the Uganda Police Officer In-Charge at Elegu Field Office, said officials from both sides of the border had a meeting with bus drivers to quell the protest and give way to uninterrupted border crossing.

“If this crossing remains closed for long, it will cause an economic crisis because it’s not just buses that use it. There are many other people doing business here,” he said. 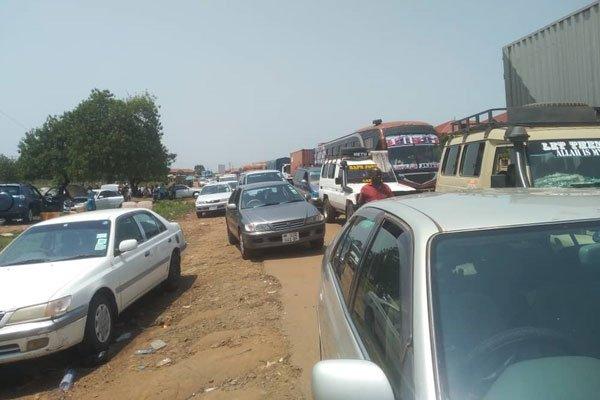 South Sudan gets a lot of its food supplies from Uganda and a prolonged disruption at the border would affect supply in Juba.

“What we are saying is that we handle the issue amicably and open the borders. This incident will be handled by authorities as we continue to meet,” Mr Balenzi said.

Mr Yor Mawien, the South Sudan Immigration Officer at Nimule border, said the two South Sudanese suspects had been arrested. They will be prosecuted if investigations find them culpable, he added.