CAF: APR FC Eliminated, As Kigali Proceeds To The Next Round 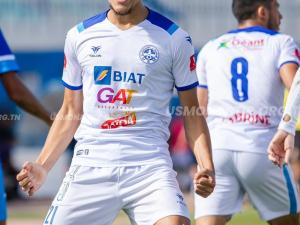 Rwandan representatives  in CAF competitions were in the battle  last evening where APR FC were knocked out from preliminary round.

APR FC’s journey in CAF Champions League ended after defeat by host, US Monastir of Tunisia on 3-1 aggregate.

Zied aloui, Houssem Tka and Omarou scored the goals that gave the Tunisians a ticket to the next round of the competition while the only one goal of APR FC was netted by Mugunga Yves at home one week ago.

APR registered a poor record against North African teams and they have never reached the group stages since making their debut in 1997. 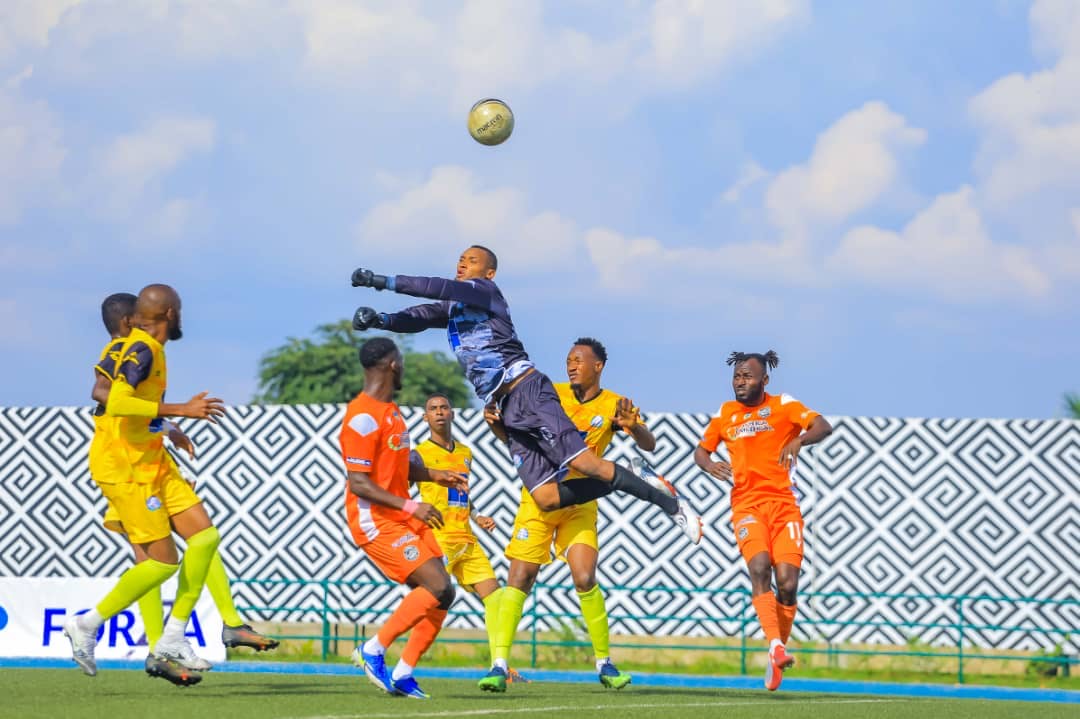 On the other side however, Kigali City sponsored As Kigali  advanced to the next round of CAF Confederation Cup after defeating  ASAS DJIBOUTI Telecom of Djibouti 1-0 to advance on a 1-0 aggregate score after two matches.

It took the hosts 67 minutes to get the opener where Rwandan Midfielder Kalisa Rashid finished off a pass from Haruna Niyonzima from corner to  give his side an advantage in front of the home fans who had turned out in large numbers to support the Citizens. 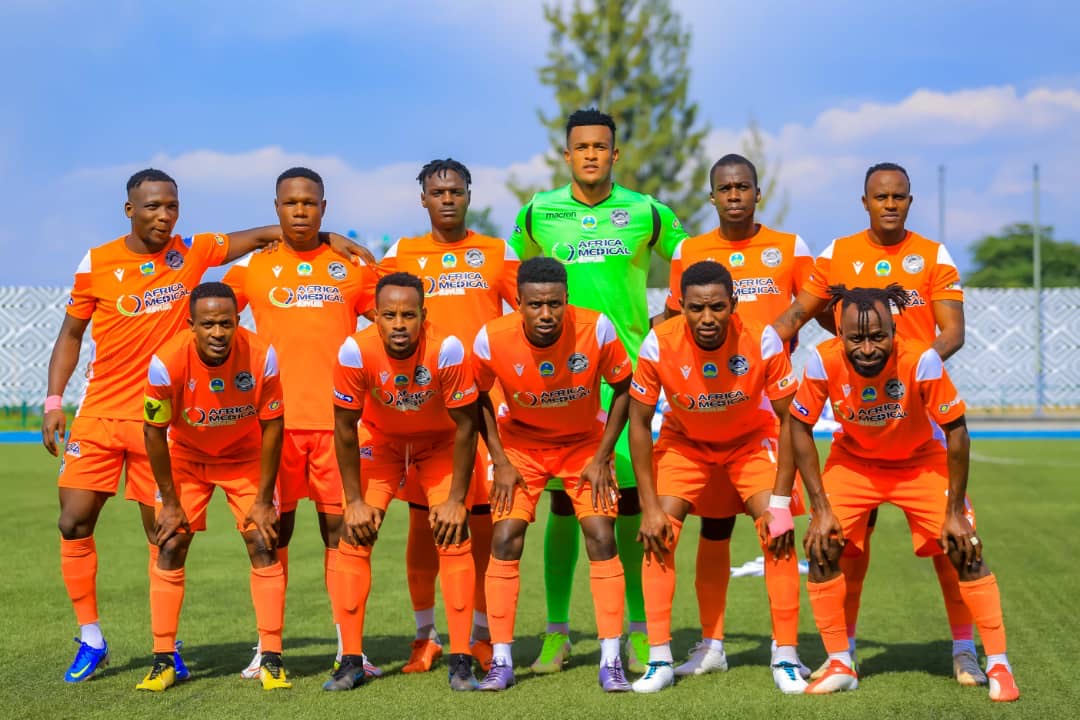 The Rwandan outfit who are making their debut in Caf competitions, had managed to get a 0-0 draw in Djibouti in the first leg. Yesterday, they got all that they needed to advance; a difference of a goal at home.

In the next round AS Kigali will face Al Nasry from Libya. 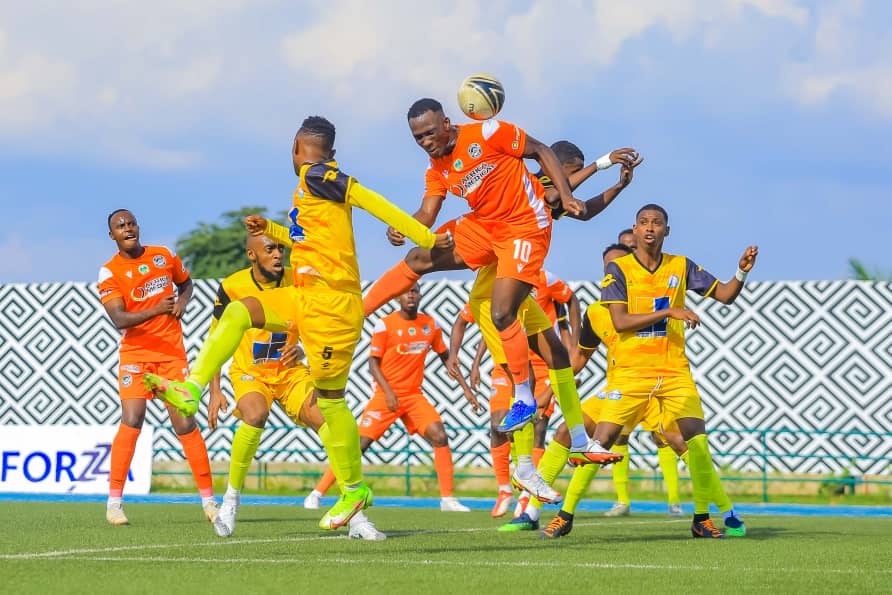