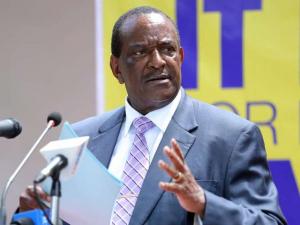 Former Cooperative Development Minister and politician Joe Nyagah is dead, his brother Norman confirmed to the Nation on Friday.

He died at the Nairobi Hospital at about 1pm while receiving treatment. His brother Norman said the family will release more details about his demise in due course.

“It is true we lost our brother today. We have notified the government including DP Ruto and the President,” he told the Nation on phone.

Mr Nyagah served in former president Daniel Moi's last cabinet. He was son of the late Jeremiah Nyagah, one of the ministers in Moi’s first cabinet. 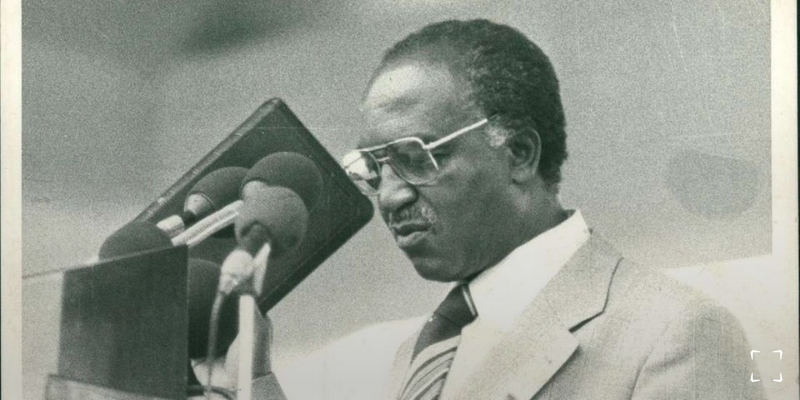 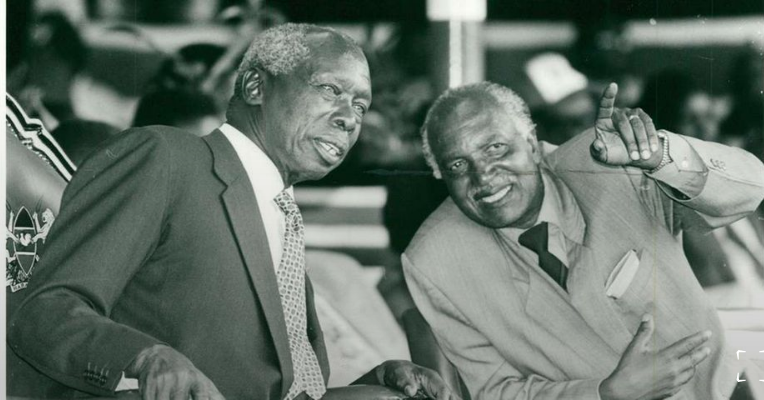 Joe Nyagah vied for the presidency in the 2017 General Elections as an independent candidate. He had resigned as presidential advisor on regional integration and as chancellor of the Co-operative College citing frustrations caused by internal fighting within top Jubilee leaders.

In 2007, he joined the ODM Pentagon, and ended up in the Grand Coalition Cabinet through Mr Raila Odinga’s side at a time his region was supporting former president Mwai Kibaki’s PNU.

He also served as ambassador in Brussels, Belgium in the early 1980s. Mr Nyagah had served as Embu’s Gachoka Constituency MP in 1998.

Until his death, Mr Nyagah had been active in Mt Kenya region’s politics, even getting some endorsements to take over as the region’s kingpin once President Uhuru Kenya retires in 2022.

The Nyaga family held the reins of political power in Embu County for decades.

The late Jeremiah Nyagah's family has featured prominently in the region's dynastic formations, with three of the patriarch's sons occupying key positions in the country.

Joe's brother Nahashon served as Central Bank governor between 2001 and 2003. Norman served as MP in Gachoka and Kamukunji constituencies.

Mbeere South MP Geoffrey King'ang'i eulogised Mr Nyagah as a social and generous man who was loved by most from the region.

"When Nyagah retired from active politics he spent most of his time in the rural area rearing chickens and socialising with people of Mbeere. He was so friendly and we shall surely miss him," he said.

Mbeere North MP Muriuki Njagagua described the former presidential candidate as a development-conscious leader who played a key role in the development of the area and country at large.

"He initiated many development projects in the region and ensured that farmers across the country were not exploited by cooperative society leaders," he said.

"He used to reconcile leaders in the area when they differ to ensure peace prevails. Mr Nyagah was a peacemaker," he said.

He noted that Nyagah was not a tribalist and always preached unity among leaders.

"At one time he worked with ODM leader Raila Odinga, a clear pointer that he was not a tribalist," said Mr Muchiri.