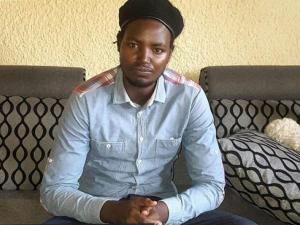 Poet Innocent BahatiA letter to a head of state, signed by some of the world’s most renowned writers, would ordinarily signal some happening of significance. But that the head of state is Rwandan, and the letter about an alleged “disappearance”, almost certainly means the writers are either ill intentioned against the country, or have allowed themselves to be misled by those who are. Figures vary, country by country, or even region by region, within one country, but estimates are that just over 600 people worldwide, go missing, every single day. A year ago, a young Rwandan man in his mid twenties, Innocent Bahati, became one of them. Last week, PEN International, an organisation created to connect, and promote interests of writers around the globe, organised more than 100 writers, to sign a letter to President Paul Kagame of Rwanda, asking that he intervenes, to trace the young man. Bahati considers himself a poet. The list of signatories is impressive. It includes booker prize winners, Margaret Atwood, Ben Okri, Yann Martel, and other world renowned literary figures. The philomath, bibliophile, Kagame, will no doubt know many of the names, but he will also, in all probability, be bemused by their letter, which will most likely be the first time he will have heard of Bahati. The “well known poet in Rwanda” as claimed by PEN International, is unfamiliar to anyone, beyond the small circle of individuals, who are interested in what is unhappily, very much a niche art form. Nor is he, or was he ever, as reported, “a teacher at the Greenhills academy.” For the Rwanda Investigation Bureau (RIB), it is a simple case of a missing person, which remains open. Until he was reported to them as missing, they had neither interest in him, or his whereabouts. But the letter jumps to a conclusion of some sinister, official involvement in Bahati’s “disappearance.” This, apparently based on their “belief” that it is “in relation to his poetry and critical expression on issues affecting Rwandan society.” Rather melodramatically, the letter draws attention to “chilling remarks” “attributed to” Edouard Bamporiki, the minister of state, at the ministry of youth and culture. “When poetry loses its way” the minister is supposed to have said, we are not told apropos of what, in particular, “it can mislead the public. It is for this reason that I ask you to forget the difficulties that the Rwandan poetry community has known in recent times, but rather to do our part to advise and reprimand those amongst…who stray from the right path…” According to the letter, the remarks supposedly made by the minister, “are hardly coincidental. They suggest a pattern of intolerance to free poetic expression by officials, and they legitimately raise suspicions that Bahati may have been disappeared in relation to his poetry…” This is quite a leap of the imagination. One is again reminded that the letter is signed by some of the most creative minds of any generation. Suddenly, Rwanda becomes a benighted land, far, far away, where officials are well known for “a pattern of intolerance to free poetic expression…” And the letter is careful to say that the remarks are “attributed” to minister Bamporiki. At least that reticence was wise. When contacted, we learn from the man himself, that his words were not just twisted, they were virtually reinvented to suit the preferred narrative against Rwanda. Minister Bamporiki was in fact making a literary judgement about the younger man’s poetry. Kinyarwanda poetry obeys certain rules, he suggested, and if they are not followed…. As is his wont, the minister expressed himself in Kinyarwanda, an especially difficult language to translate, especially when spoken by Bamporiki, who speaks what may be described as high Kinyarwanda. Perhaps we ought to be charitable and allow for something having been lost in translation. Unlike Bahati, Bamporiki is well known as a poet, in Rwanda. As someone who frequents the arts scene, he will have been one of very few, if not the only official, who will have heard of Bahati. What we also know, is that contrary to claims about Rwanda, “critical expression on issues affecting Rwandan society” whether expressed poetically, or in verse, is every Rwandan’s prerogative, protected under the law. The real question however, is how we get from a case of a missing person, to the great and good of the literary world, signing a letter to a head of state. And the answer of course, is the perverse narrative, that has been spun by Rwanda’s detractors, and now seems to have been embraced by PEN International, either because they are gulled into believing it, or like Human Rights Watch (HRW), for instance, they too have, with malice aforethought, joined the campaign against country. We can be certain that the writers, for most of whom Rwanda rarely, if ever crosses their minds, were lobbied into signing the letter. What we do not yet know with any certainty, is whether in doing so, PEN International has itself been duped, or it has joined HRW, in its pernicious attacks against Rwanda. 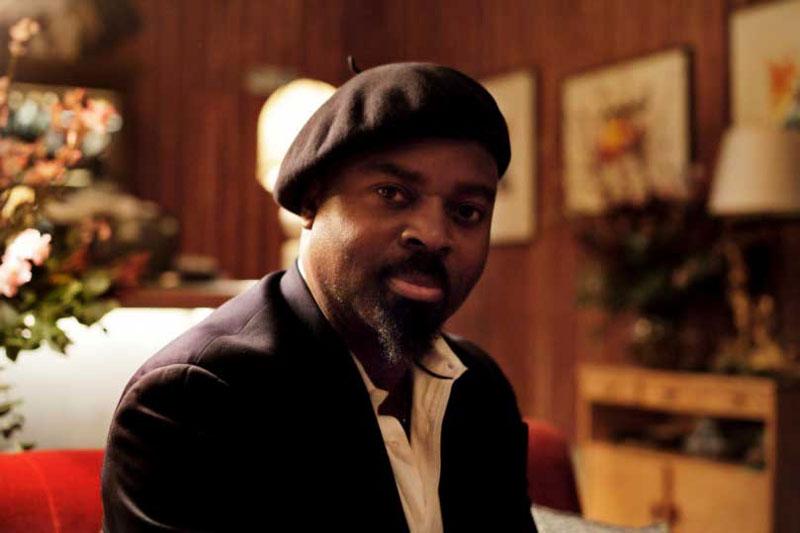 Certainly, the claim of “disappearances” bears all the hallmarks of HRW. The organisation which for years has targeted Rwanda, has on several occasions, raised alarm over “disappearances” only for the supposedly disappeared individuals to turn up, from an extended stay, in one or other of neighbouring countries, wondering what all the fuss was about.

And there does seem to be some good news, at least for the young poet’s family. For far from RIB “claiming” as the letter puts it, that Bahati was not in their custody, they were in fact doing as they are expected to do. After checking the obvious places, like hospitals, the police stations where he was last seen, they begun a painstaking investigation of where the missing person might be.

Recently, they were able to inform the family, that their loved one, almost certainly crossed the border into neighbouring Uganda, and is now apparently making common cause with known anti Rwanda elements in that country.

It is a story familiar to not only policing authorities in Rwanda, but the entire justice system. An international non governmental organisation (NGO) usually Human Rights Watch (HRW), presumably in an attempt to reinforce its allegations of “enforced disappearances” in Rwanda, claims that an individual, or individuals have disappeared. The authorities then do what is required of them, and search for the individuals, but find neither hide nor hair of them.

Aha, say the NGOs in unison. Just as we said, or as writers’ letter asserts accusingly, “we believe that someone within the Rwandan administration knows about the whereabouts or fate of…”

On almost every occasion, the person, or persons eventually turn up wanting to know why they were such attention.

The majority explain they had been on an extended stay in neighbouring countries, some were found in hospital, at least one was caught in next door Democratic Republic of Congo (DRC) where he had joined an armed group. 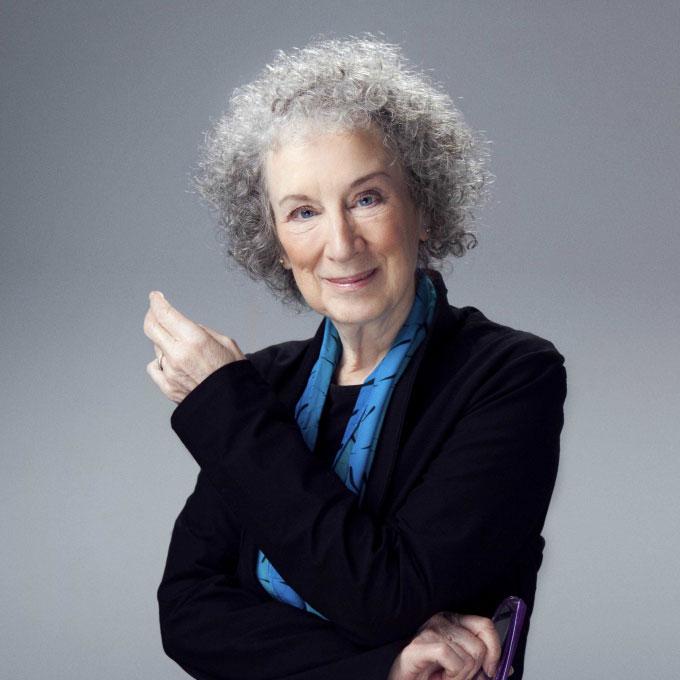 Most brazenly however, was a HRW report, detailing a number of people whom it asserted had been summarily executed, in broad daylight, because, it claimed, Rwanda executes petty criminals. The organisation even went as far as providing photographs and names of the murdered.

Miraculously however, most of the supposed victims, rose from the dead, alas a feat beyond those of their number, who had died of natural causes.

“We stand by our report” HRW declared confidently. Since then, Rwandan wags have filled social media with tales of the ghosts of HRW.

The writers will have a profound understanding of human behaviour, exploring it in their work as they so often do. They will be minutely aware of the nature of crowds, which tend to follow wherever they are pointed. They might now want to consider, if in signing a letter put in front of them, they have been inadvertently co-opted into an insidious anti Rwanda campaign.