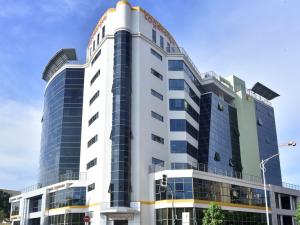 There is steady growth, but it is dragged down by the weight of rising inflation, largely due to global factors. That is what the monetary policy committee has divined, from their expert reading of the economic runes.

In their quarterly meeting, to feel the pulse of the economy, the monetary policy committee (MPC) found the pulse more faint than they would wish.

The main culprit, sucking vitality out of not only Rwanda’s but the global economy, is inflation, which in Rwanda, has reached a dizzying 12.1%, prompting the bank to raise interest rates by a whole percentage point, from 5 to 6%. 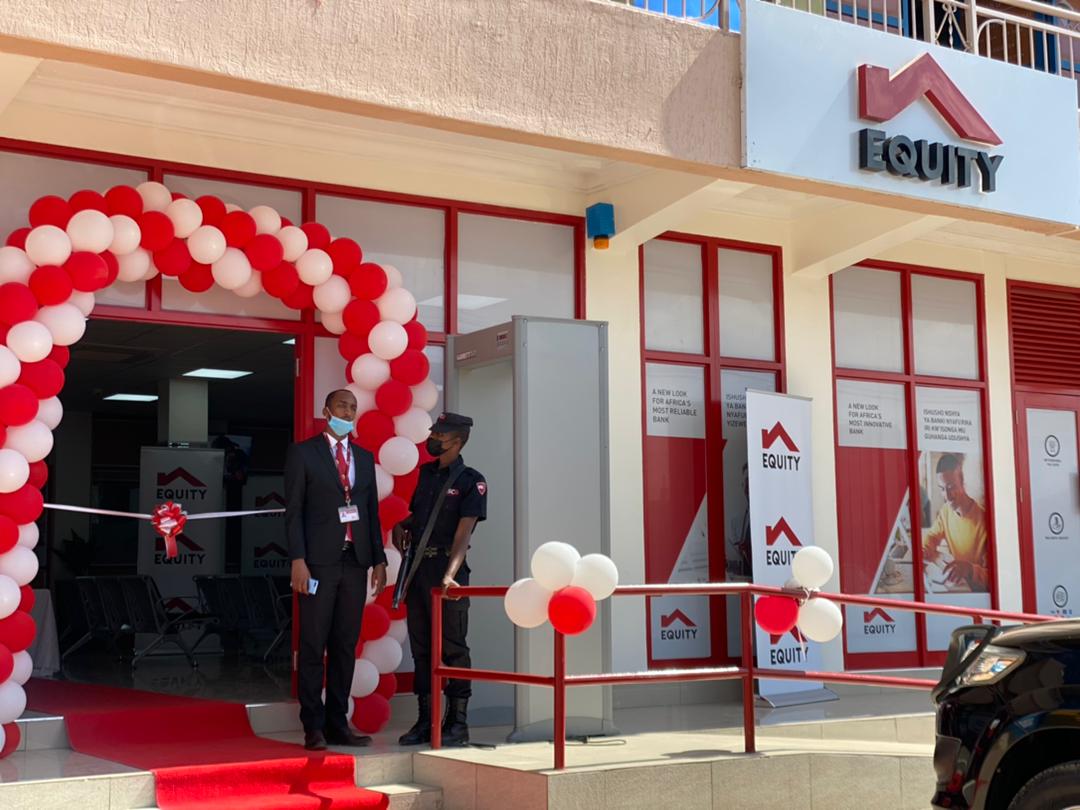 The economy continues to grow, but at 6%, is much slower than in 2021, when it reached 10%. In addition to the global pressures, the agricultural sector, an important part of the country’s economy, did not perform as well in the first quarter, as expected. Reduced harvest led to high prices, which in turn add to rising inflation.

It is not all doom and gloom however. Many sectors are continuing the healthy recovery from the effects of Covid-19 on the world economy. The financial sector, which continues to be dominated by banks, remains strong, with banks well capitalised. 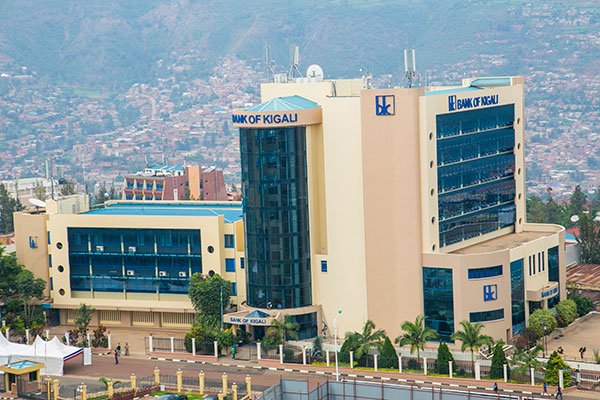 Exports showed a 32.2% growth, attributed to the rise in commodity prices. But these rises also mean a higher bill for imports, and an increase in the trade deficit to 20.6%.

With the main cause of high inflation being supply driven, the bank wanted to use the levers it has, to avoid the so called second round effects, where inflationary pressures spread into all other areas of the economy.

The hope is that higher interest rates, and other government measures, like energy subsidies, will offer some protection from ever higher prices, to the consumer. 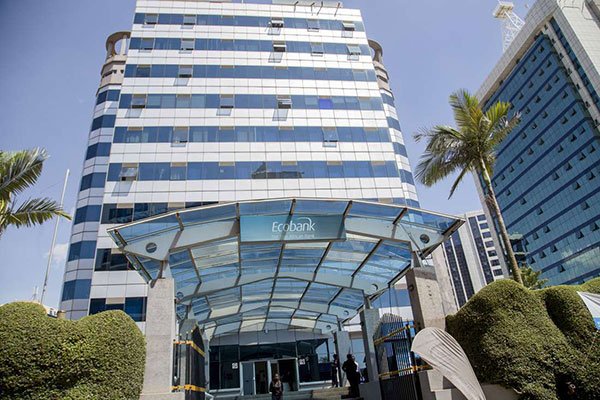 It is a battle in which central banks, and governments, all over the world, are engaged.  Russia’s war on Ukraine, came just as the economies of the world, were beginning a recovery from the effects of the Covid-19 pandemic.

Inflation is projected to rise 5.7% in advanced economies, and 8.7% in emerging markets and developing economies, a 1.8 and 2.8 percentage points higher, respectively, than projected last January. 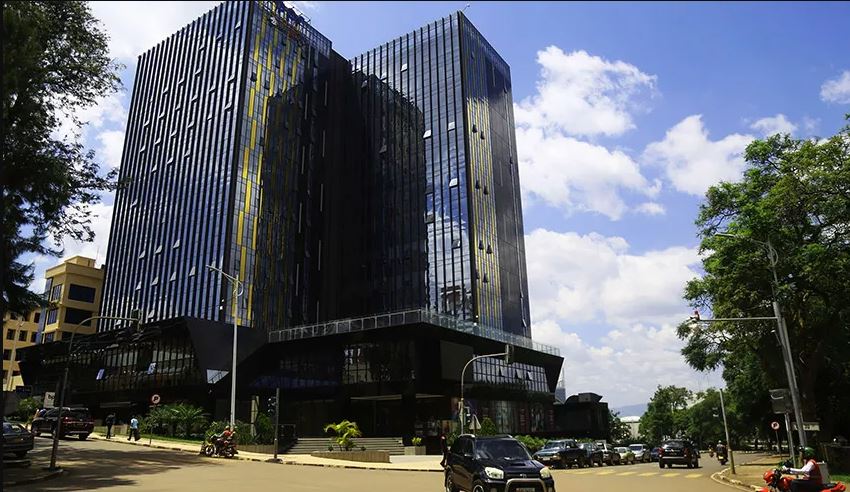 In the Eurozone, inflation has risen from a recent 8.6% in June, to 8.9% now. In the United States of America (USA), inflation has slowed to 8.5%, from an over fourty year high of 9.1% in June, while the Great Britain, is struggling with a cost of living crisis, with an inflation rate of 9.4%. Recent projections see it rising, rather than falling.

With such a global climate that is beyond its control, the central bank governor, John Rwagombwa, is training the bank’s attention on what it can influence, by doing all it can to keep second round effects at bay.