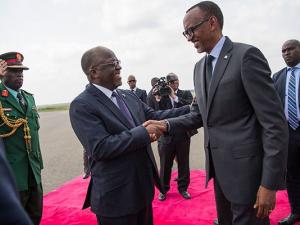 Rwanda's President Paul Kagame is expected in Tanzania on Thursday for a two-day state visit at the invitation of President John Magufuli, as both leaders seek to cement ties.

Mr Kagame shares a cordial relationship with Dr Magufuli, unlike his predecessor Jakaya Kikwete with whom he often feuded over regional issues.

President Magufuli, who rarely travels out of the country, made his first foreign visit to Rwanda in April 2016, five months after assuming office.

President Kagame last state visit to Tanzania was in January 2018 where they agreed to collaborate on the standard gauge railway (SGR) from Isaka to Kigali.

The two leaders will hold closed door talks, after which they will hold a press conference.

Mr Kagame's visit to Tanzania comes amid deteriorating relations with Uganda and frosty ties with Burundi, partner states of the EAC. 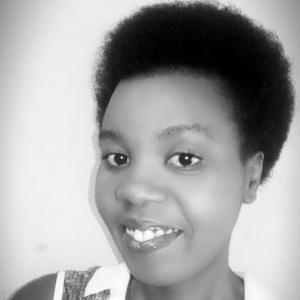