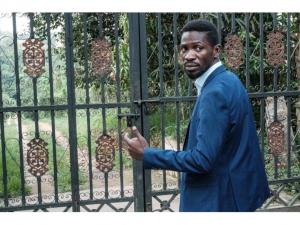 In a ruling delivered on Monday, the court also found that the continued detention of the opposition politician, whose real name is Robert Kyagulanyi, is unlawful and unconstitutional.

Wine has been holed up at his home in Magere after a disputed election returned President Yoweri Museveni to office for a sixth term.

He has not left his home since he cast his ballot on Thursday January 14. He was prevented from leaving the premises from Friday as soldiers and police surrounded the compound.

The soldiers also preventing anyone from entering or leaving. A planned visit by the US Ambassador to Uganda, for instance, was blocked by security officials.