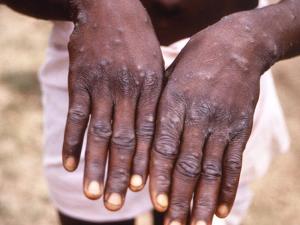 Uganda has isolated six people suspected to have monkeypox, authorities have confirmed. Among the six are two Congolese refugees aged 2 and 12.

Samples from the six have been flown to South Africa for testing as Uganda currently lacks the capacity to test for monkeypox. Uganda has no reagents for testing for monkeypox and attempts to secure them from the neighbouring DR Congo were unsuccessful, authorities confirmed.

Two of the suspected cases have been isolated in the south-western Kisoro District, which borders the DR Congo and Rwanda, while four have been taken into isolation in Kampala City.