Mount Kilimanjaro is on fire 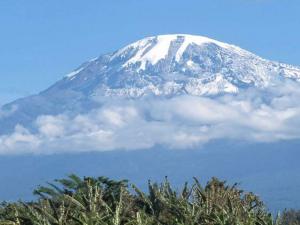 Mount Kilimanjaro in northern Tanzania is on fire.

The cause of the inferno on Africa's highest peak, which broke out on Sunday afternoon, is yet to be established.

Eyewitnesses say efforts by local communities to extinguish the wildfires are underway but this is hampered by the high altitude of the blaze.

The flames could easily be seen from as far as Moshi town which is some tens of kilometres away from the mountain.

According to the Kilimanjaro National Park (Kinapa), the fire broke out late in the afternoon on Sunday, October 11. This was later confirmed by the Tanzania National Parks Communications manager Patrick Shelutete, who said the agency would issue a detailed statement later. 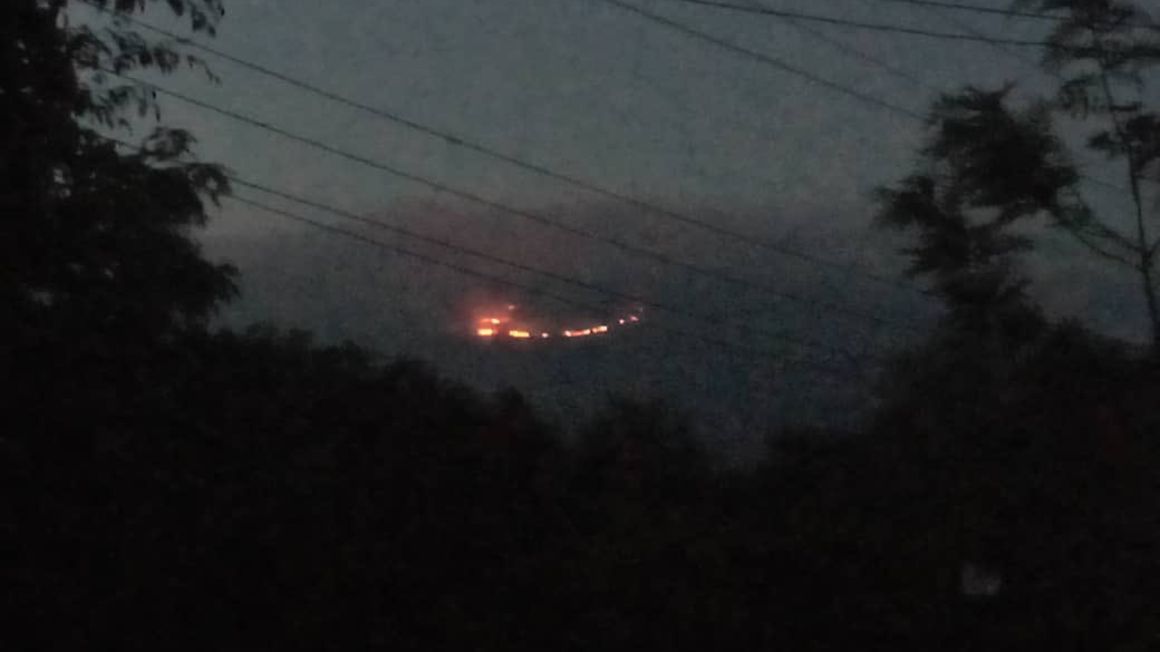 An image of the fire shared by Tanapa. PHOTO | COURTESY

Mountain climbers on the Marangu route who were at Kibo Hut said they saw the fire in shrubs that are close to Mandara. Given the nature of the vegetation, the fire could spread further if not contained.

Mount Kilimanjaro has three peaks: Kibo, Mawenzi and Shira. It is the fourth most topographically prominent peak on Earth and the leading tourist attraction in Tanzania followed by Serengeti National Park, Ngorongoro Crater and other wildlife parks.

It is part of Kilimanjaro National Park and is a popular hiking and mountain climbing destination.

Because of its shrinking glaciers and disappearing ice fields, it has been the subject of many scientific studies.

Mount Kilimanjaro ecosystem supports life of over two million residents on its lower slopes in Tanzania and Kenya, who depend directly the mountain’s resources, mostly water and rain for agriculture and livestock rearing.