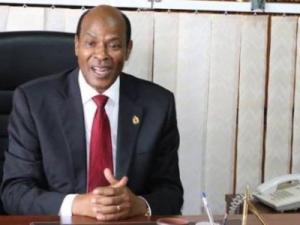 Dar es Salaam. The National Electoral Commission (NEC) has said that all votes’ summaries and announcement of the final elections results will be done in Dar es Salaam and not Dodoma as was earlier stated.

According to the commission, its headquarters in Dodoma but has branches in Dar es Salaam where it plans to announce the results as the case was in 2015.

It further reminded the public that according to the constituency and the election act the only authority that is mandated to announce the results for Presidency, Member of Parliament (MP) and Councilors is the NEC.

NEC Chairman, Retired Judge Semistocles Kaijage told journalists in Dar es Salaam that all political parties participating in the general elections to submit a list of their agents to elections returning officers of their constituencies.

“The commission has an obligation to remind all political parties and candidates of their responsibility towards having a peaceful election,” he said.