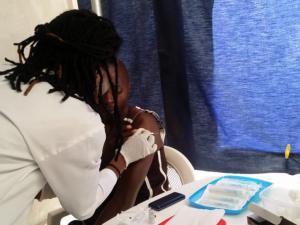 Rwanda and the Democratic Republic of Congo (DRC) have joined efforts to stop Ebola from crossing to the Rwandan soil through vaccinating citizens neighboring high-risk zones, but mostly encouraging residents to be hygienically disciplined.

In August last year, Rwanda and DRC Congo agreed to increase regular communication aimed at addressing issues of mutual interests. This included sharing lists of people who have been in contact with Ebola victims or suspected cases.

The second and worst Ebola outbreak in Congo history started in August 2018, with the death toll hitting 2236 this year. This crisis alarmed the ministry of health to pick up tools and prevent the deadly virus from crossing by vaccinating citizens.

Rwandan ministry of health started vaccinating health providers and residents in high-risk areas of Rubavu district, western province. Today the vaccine has been extended to Nkombo islanders, the ethnic that was formerly discriminated by ancient governments. The island is considered a high-risk zone because of its’ location.

Nkombo Island is about 12 kilometers from Kamembe town in Rusizi district and 600 meters from shores of Lake Kivu, but it only takes about 25 minutes for inhabitants to sail using canoes from the island to Congo for their daily activities, risking to be infected by Ebola virus.

Nkombo inhabitants speak three languages including ‘Amashi’, Swahili and Kinyarwanda. This island is just 5 kilometers from Congo, among the reasons why the ancient regimes considered inhabitants to be ‘Congolese not Rwandans’.

The inhabitants were formerly segregated when it came to public infrastructure distribution including schools, hospitals, and roads.

Theophile Nyandwi, a resident of Nkombo Island said: “The population on this island entirely speak ‘Amashi’, that’s why the ancient segregative government considered us as Congolese, but we are Rwandans, we just cross to Congo more than three times a day, for the daily routine in our activities.” 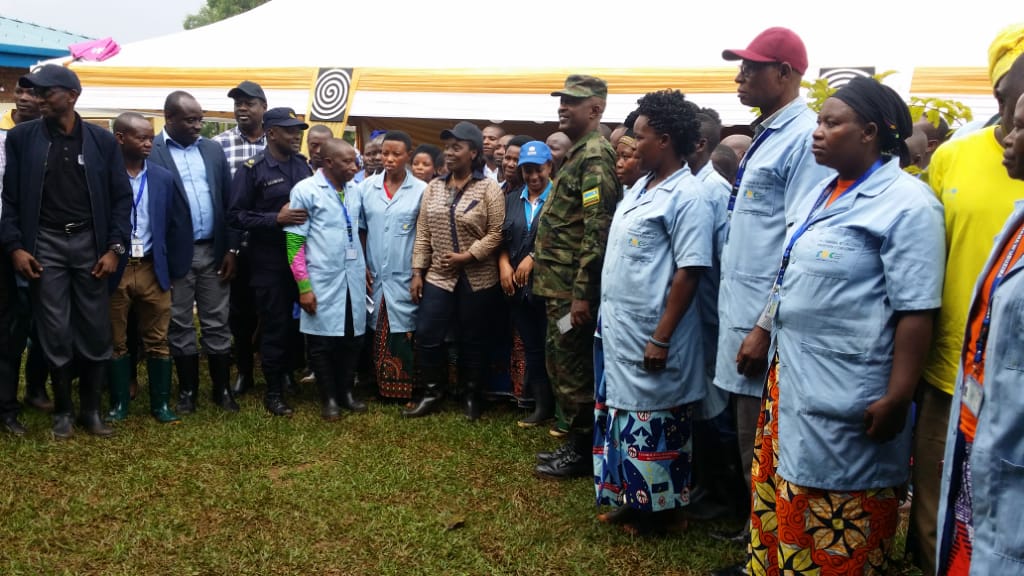 Nyandwi further said:“Most of the inhabitants fish and sell in Bukavu where many cases of Ebola were detected, but they have been so careful and suspicious to every person in Congo. This elped us to prevent the deadly virus on the island.”

“In the ancient governments, we had no schools, hospitals, and roads, residents lived on hunting and fishing. Today things have changed, we are Rwandans benefiting from  public services like other citizens including Ebola vaccine launched today.”

On January 30, the ministry of health launched a vaccination exercise, targeting over 19,000 inhabitants. Today this island has eight schools, four health centers, murram roads, among other basic infrastructures provided by the government in the country.

Dr. Diane Gashumba, the minister of health said, “This vaccine will prevent you from being infected by Ebola virus, but hygiene should be your first vaccine in homes, schools, and workplaces.”

Gashumba further said; “Not every country has this vaccine. Whoever receives this message on the island should visit this center to be vaccinated because it is free. Let all of us contribute to preventing this deadly virus from reaching our country.”

According to the World Health Organization (WHO), children and pregnant mothers are not eligible for the Ebola vaccine. 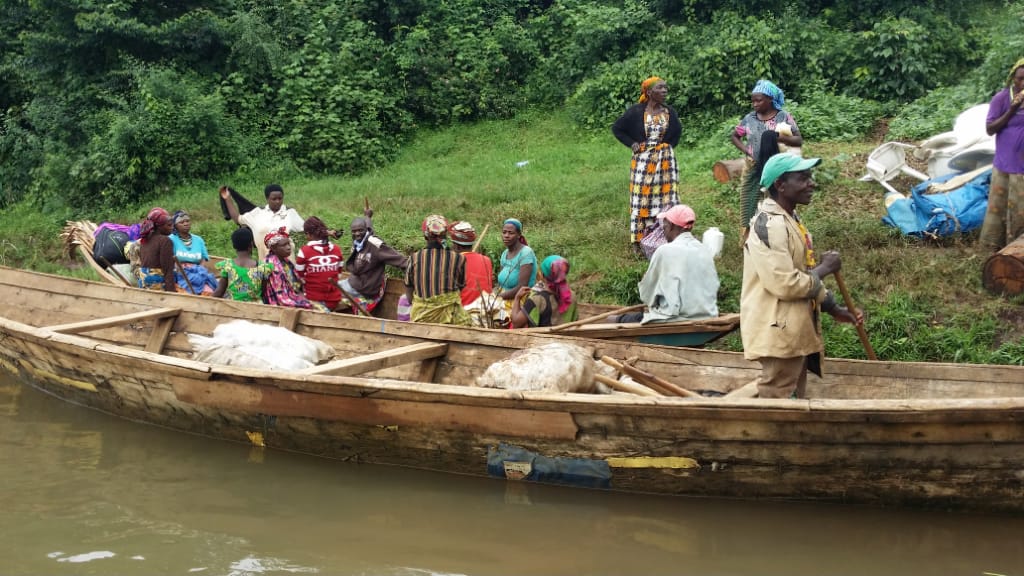 This vaccine is 97% effective and treatment is more than 90% effective, if used early enough.

Last year over 3000 health providers were vaccinated while a total 13,000 citizens have been vaccinated countrywide.

Since last year, Rwanda has intensified efforts to prevent Ebola by installation of Ebola tracking cameras and building emergency rooms at Rubavu – Goma border. These are rooms where suspected patients are placed as authorities wait for ambulances to take them for further diagnosis. 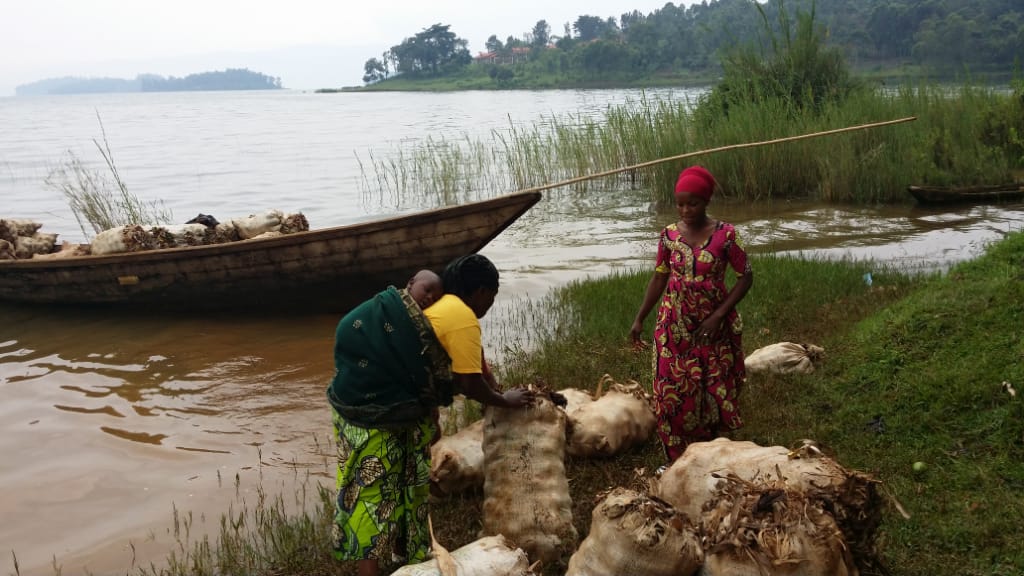 In the case of any outbreak, four emergency treatment centers were built in the country. There are also three Ebola patient ambulances.

Rwanda has spent over $17 million on establishing Ebola prevention facilities, since the outbreak of the deadly Ebola virus in DRC, according to the Ministry of Health.