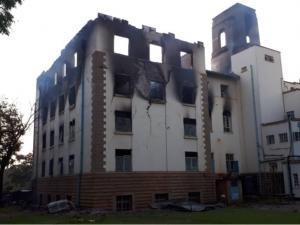 Ugandan police have launched investigations into the cause of a fire that ravaged the main building of the Makerere University.

According to the police, the fire which broke out in the wee hours of Sunday is believed to have started from the roof, spreading to floors that house both the records and finance departments.

“A lot of property has been destroyed. Investigations are ongoing to ascertain the exact cause of the fire,” a police statement said.

The university’s vice-chancellor, Prof Barnabas Nawangwe, said Sunday that they will "restore the building to its historic state in the shortest time possible".

"It is a very dark morning for Makerere University. Our iconic main administration building caught fire and the destruction is unbelievable," Prof Nawangwe said in a tweet. 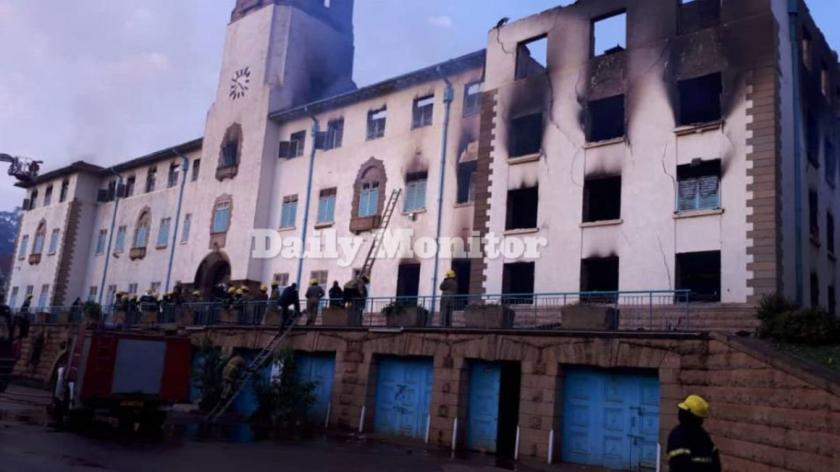 Uganda’s First Lady Janet Museveni, who is also the Minister for Education and Sports, visited the scene.

"This is a chance for  Makerere to be rebuilt, not just its buildings but the culture, the morals of the people and everything that pertains to our prestigious university,” Ms Museveni said on her Facebook page.

The main building, popularly known as Ivory Tower, with its unique 20th-century British architecture, has been Makerere's landmark.