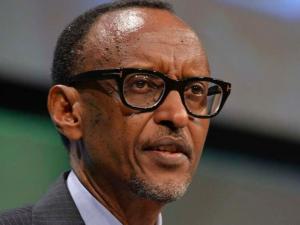 According to a statement from the Office of the President in Rwanda, on his first day President Kagame will address Rwandan troops deployed in Mozambique. He will also hold bilateral talks President Filipe Nyusi and sign bilateral agreements.

On the second day of his visit, President Kagame will join President Nyusi at a Military Ceremony for Armed Forces Day at Pemba Municipal Stadium.

The visit comes two-and-a-half months after Rwanda’s deployment of a 1000- strong contingent, made up of the army and the police, that recently launched offensive attacks against insurgents in Cabo Delgado province in the north east of Mozambique.

In July, Rwanda, under a bilateral arrangement, was the first to send troops to Mozambique. Botswana followed with a contingent of 296 and South Africa deployed 1,500 soldiers.

Despite initial opposition to the deployment by some members of the Southern Africa Development Community (SADC), both Presidents Nyusi and Kagame have defended the move.