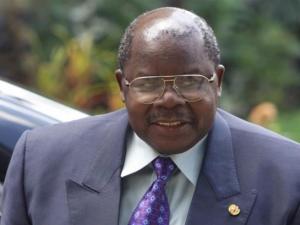 Tanzania's former President Benjamin Mkapa, who served from 1995 to 2005, died in the early hours of Friday, President John Pombe Magufuli said in a statement.

"I will remember him for his great love for the nation, his piety, hard work and performance in building the economy," Magfuli said.

The president declared a seven-day mourning period, during which all flags will be flown at half-mast.

"Magufuli asks all Tanzanians to remain calm, patient and united during this difficult time," a statement from his office said.